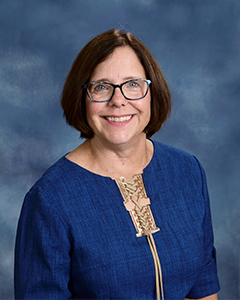 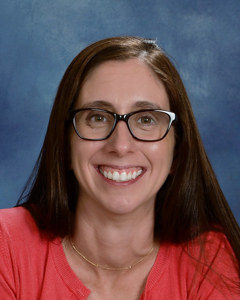 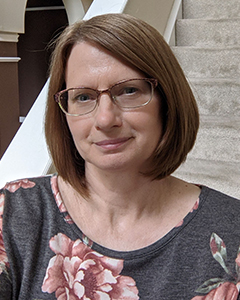 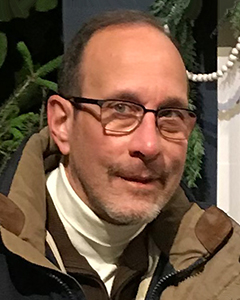 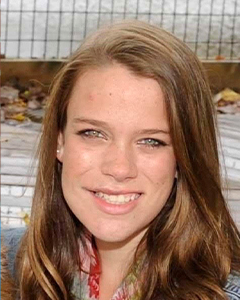 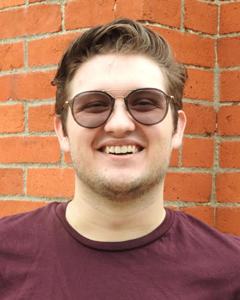 Joseph Musser has been organist at the First Presbyterian Church since 1985. He began serving as a church organist when he was a junior in high school, and has served churches in Schenectady, NY, Charlottesville, VA, Lexington, KY, and Chautauqua, NY. He studied organ with Hugh Allen Wilson at Union College and with Charles Bradley in Charlottesville, VA. He was the accompanist for the Union College Glee Club and for the Charlottesville-Albemarle Choral Society. He has frequently performed organ recitals as well recitals on a harpsichord that he built in 1972.

Dr. Musser has composed numerous organ chorales and partitas, anthems, a cello sonata, a recorder quartet, and trios for piano and woodwinds. He wrote the processionals for organ, brass quintet, and timpani for the inauguration of Ohio Wesleyan’s president, Rock Jones (2008). In 2015 he was commissioned to write an organ composition celebrating the 130th anniversary of the Namdaemun Presbyterian Church in Seoul, South Korea, which traces its founding to Dr. Horace Allen, a medical missionary from Delaware, Ohio, and a member of First Presbyterian as well as an Ohio Wesleyan alumnus. Mr. Musser performed the composition in Seoul in June 2015.

A Professor Emeritus of English at Ohio Wesleyan University, Dr. Musser retired from full-time teaching in 2014. He received his B.A. from Union College (Schenectady, NY), and his M.A. and Ph.D. (English literature) from the University of Virginia. At Ohio Wesleyan, he was chair of the English Department for 23 years and the president of the university’s Phi Beta Kappa chapter for about 25 Years. From 1989 to 1992 he was the Spencer Professor of Literature. In 1982 he received the Shankland Award for the Encouragement of Teachers, in 2010 the Bishop Herbert Welch Meritorious Teaching Award, and in 2014 the Daniel E. Anderson Award for Service.